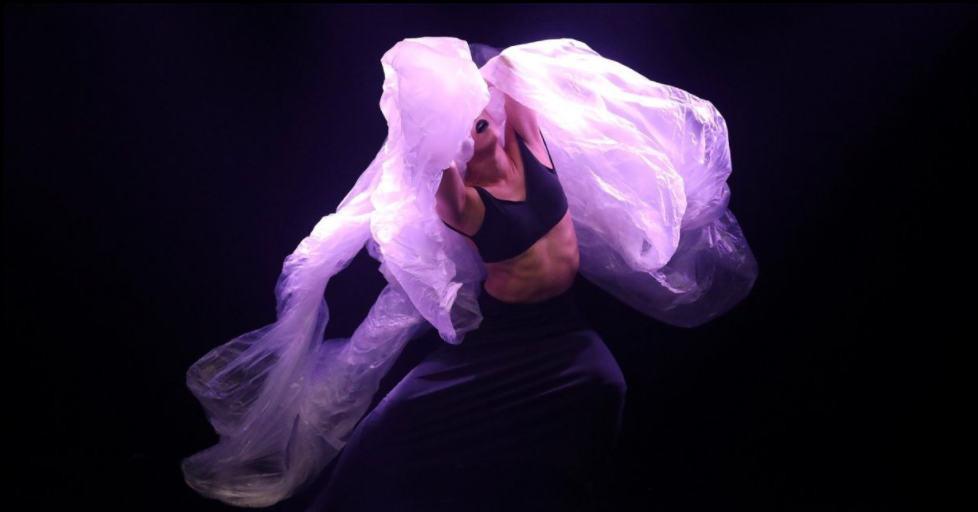 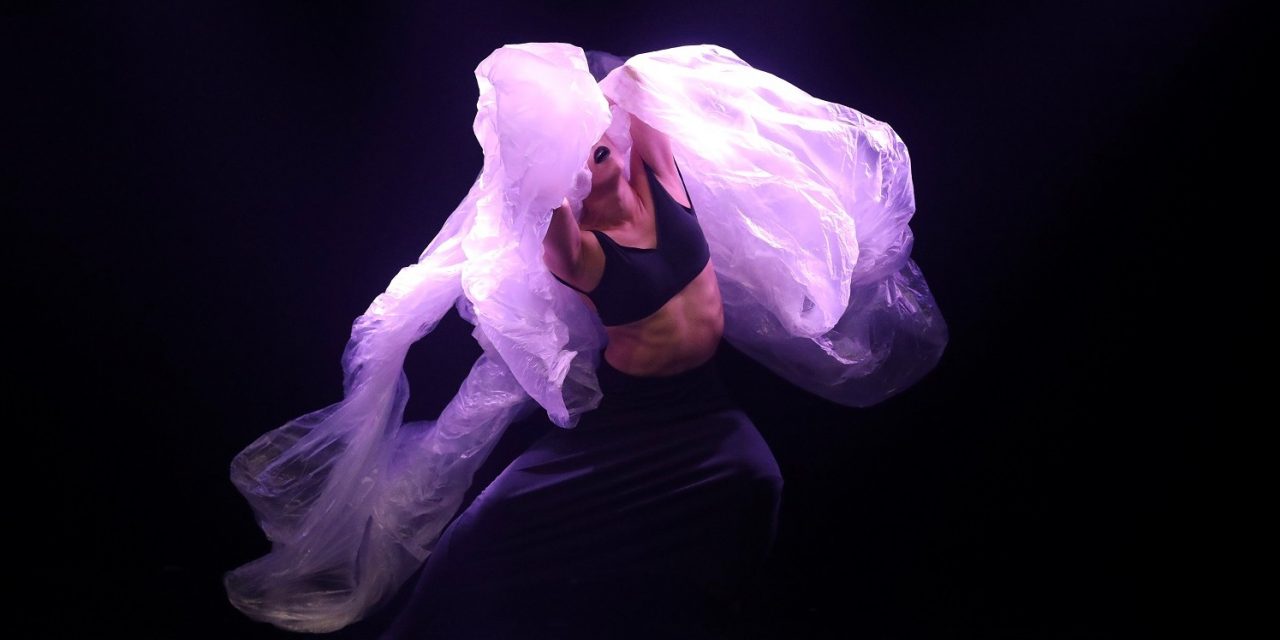 This article was edited on Wednesday, December 1, 2021 due to addition information provided. 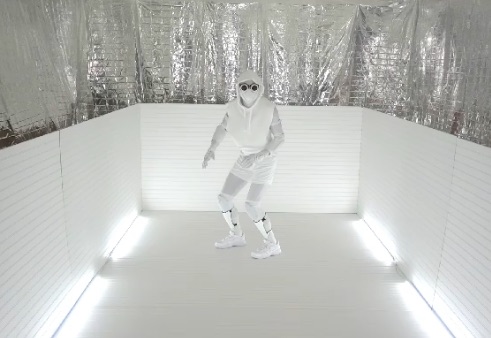 This will be the 4th event that LADF and The Luckman Theatre have co-produced and they are scheduling the 5th for April 2022 when LADF celebrates its 10th anniversary live at the Luckman Theatre located on the California State University, Los Angeles campus. Brockus describes Angeles Dance Festival/ International December 2021 as “a celebration of international partnerships before, during and after the pandemic. Art is stronger than borders.” 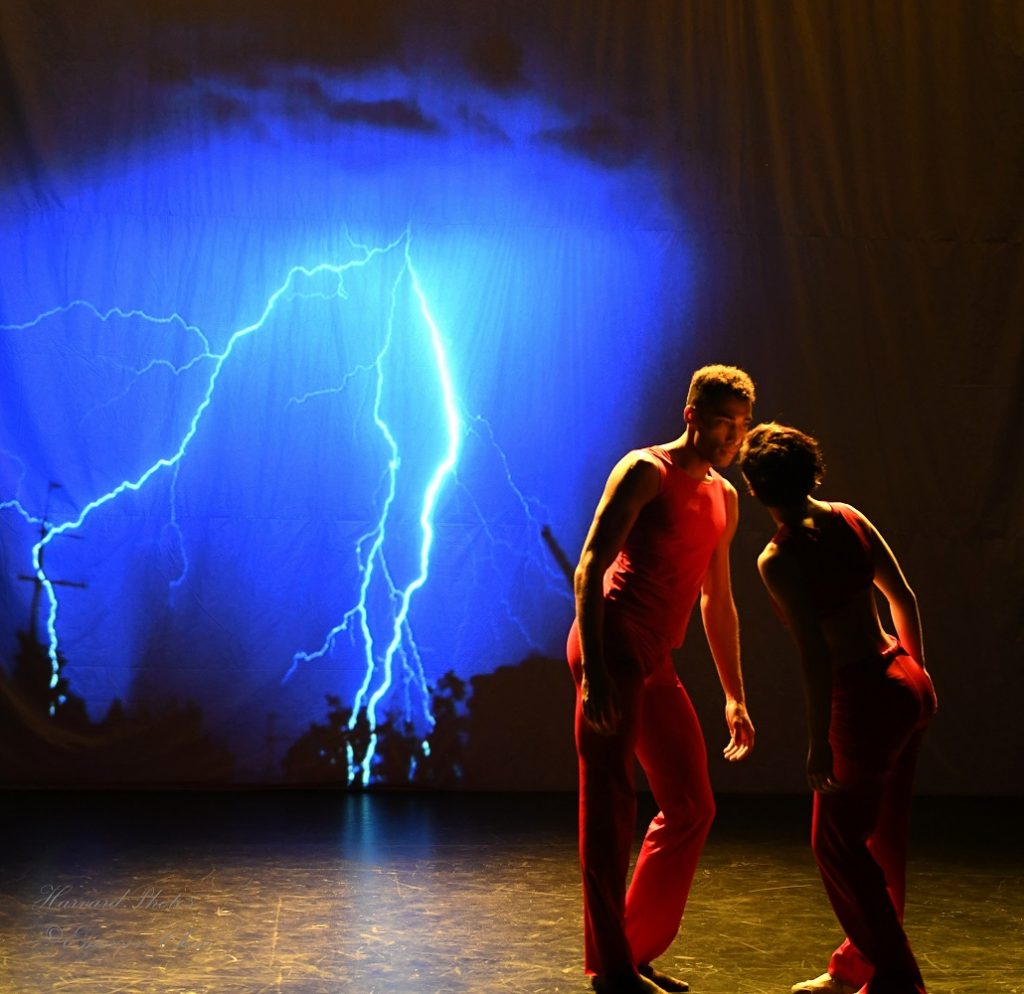 Brockus has long been one of the most consistent producers of dance and dance festivals in Los Angeles. In addition to the numerous dance festivals she has produced over the years, Brockus is also the Artistic Director of one of LA’s longest running dance companies, BrockusRED, and the director/curator of Brockus Project Studios which offers space for dance classes, filming, rehearsals and performances. 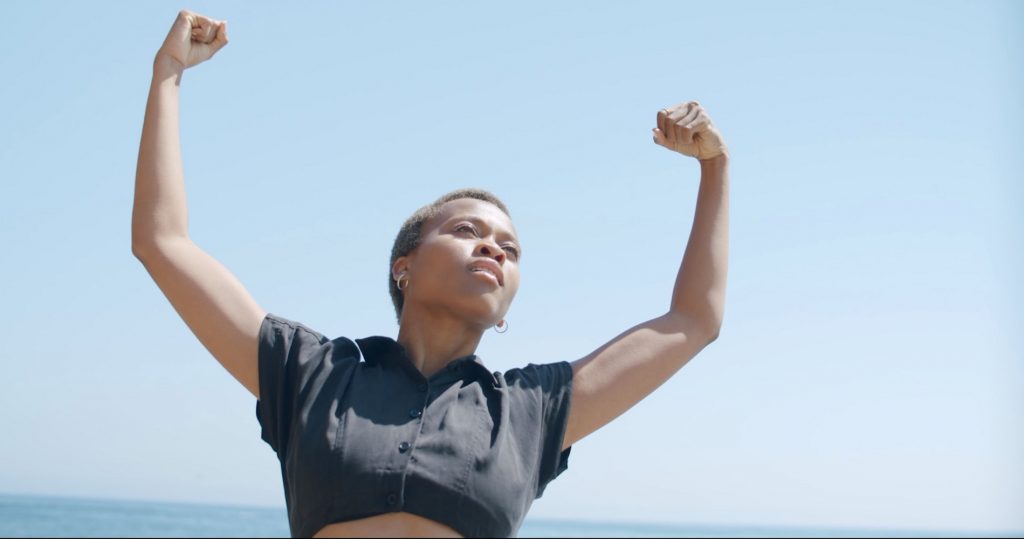 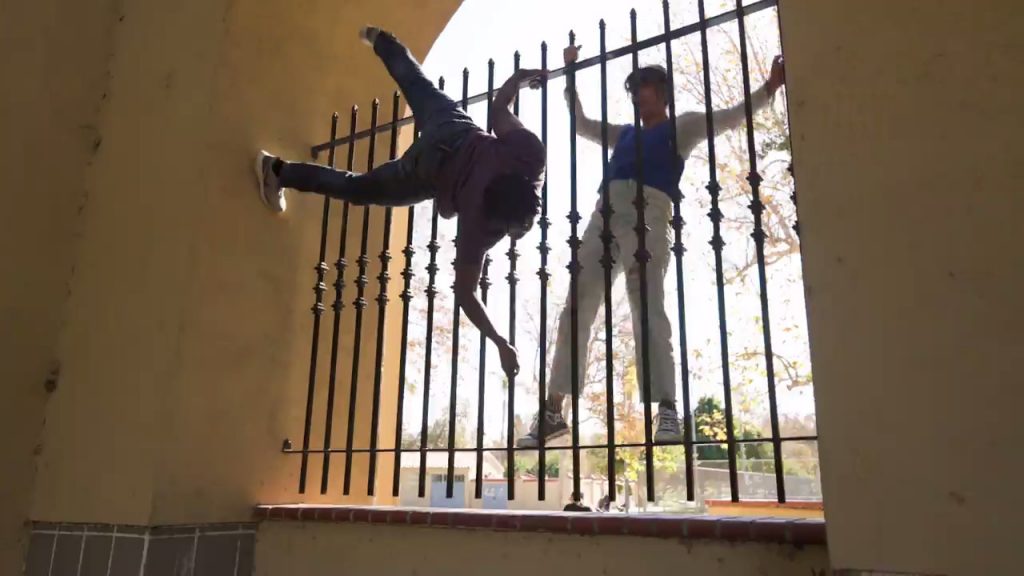 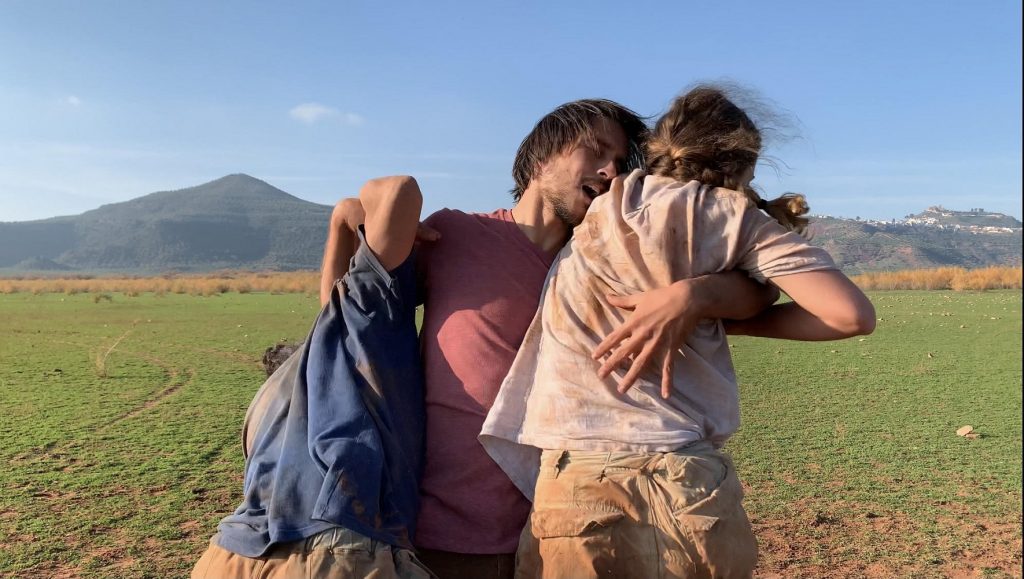 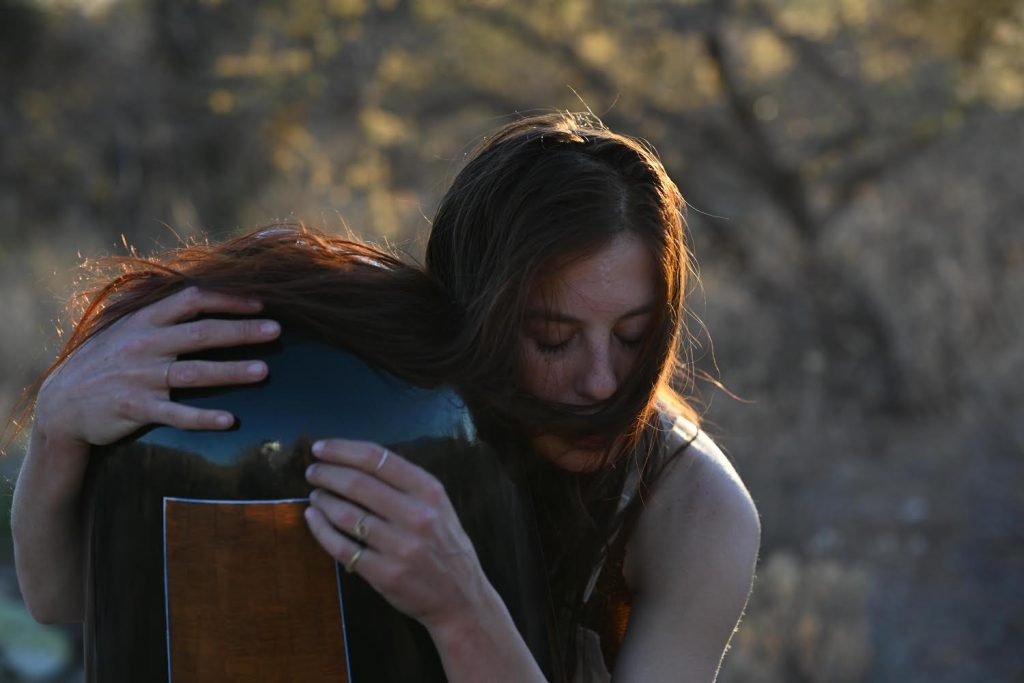 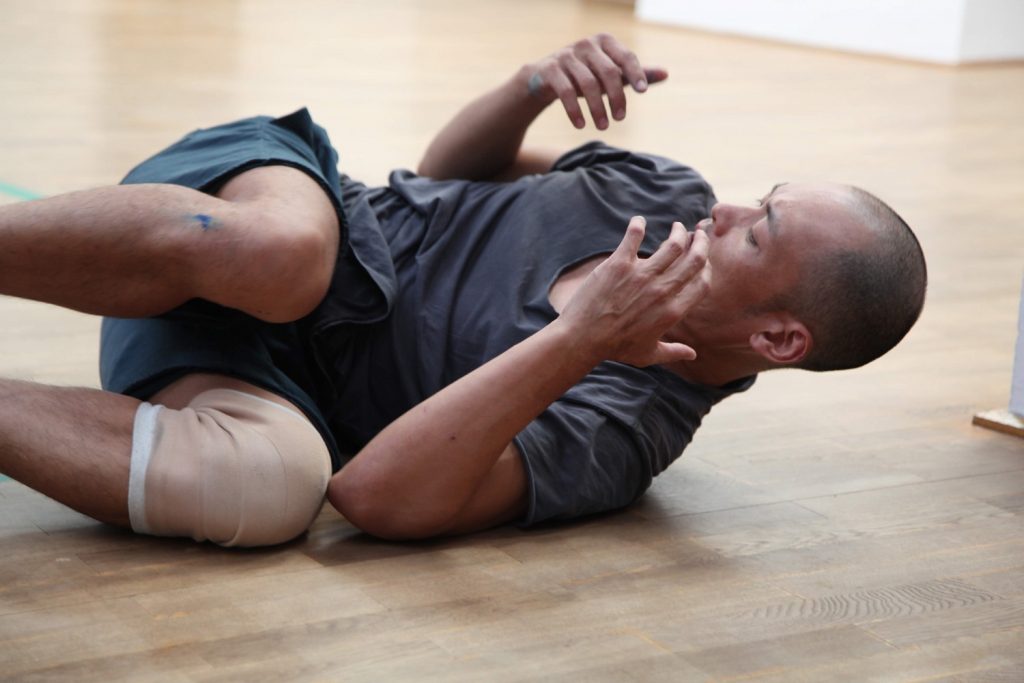 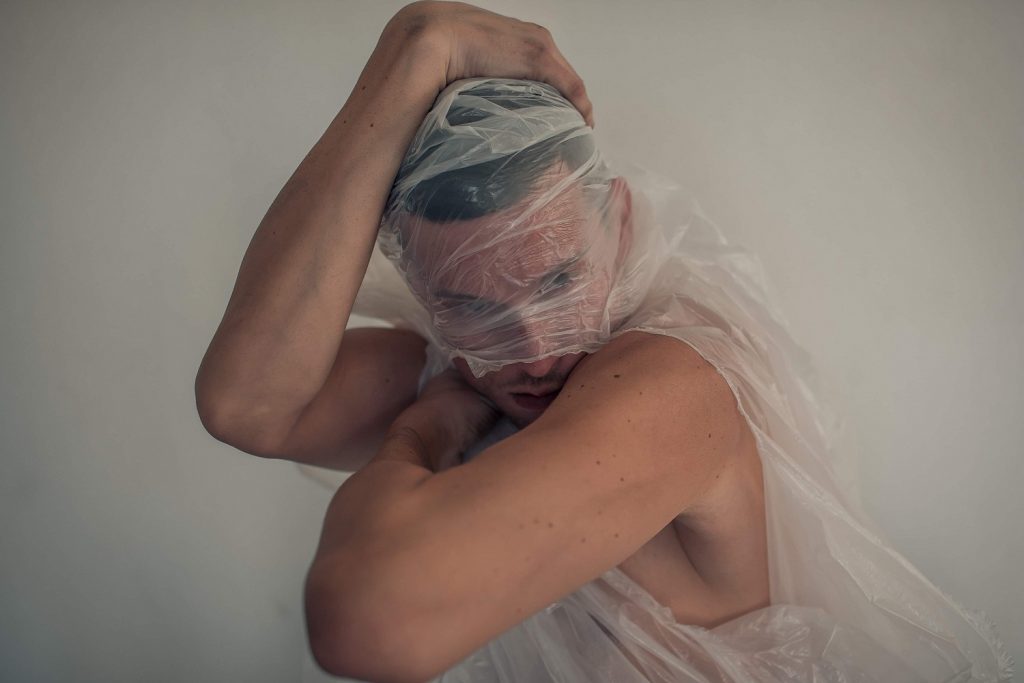 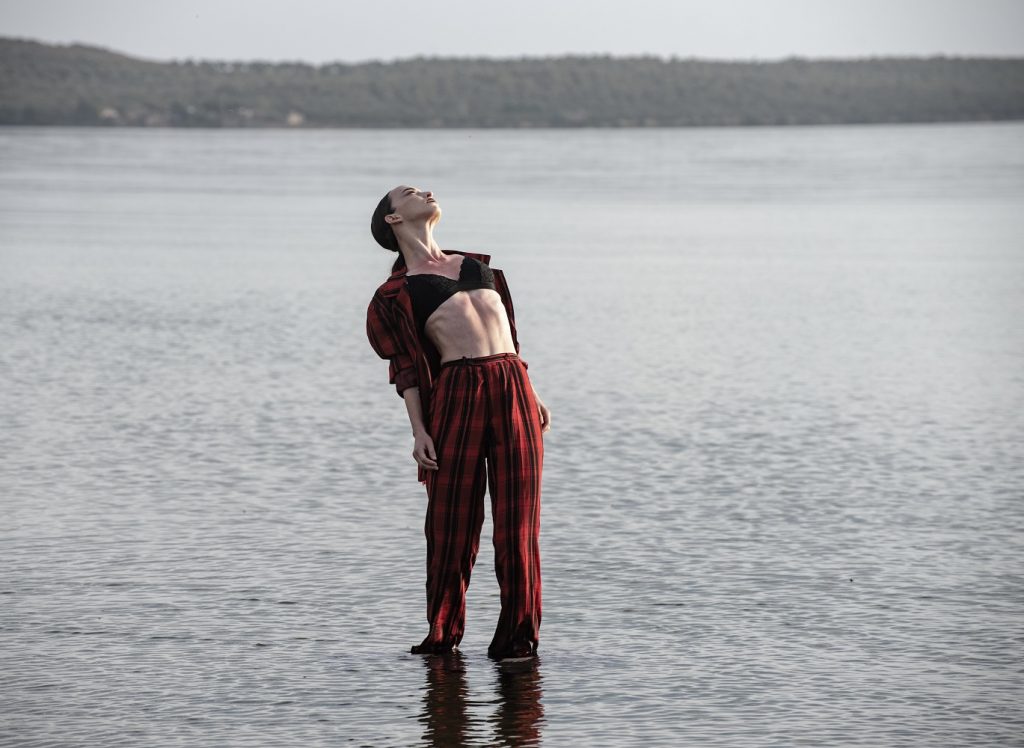 Designed by The Luckman Partnership, Inc. The Luckman Fine Arts Complex at Cal State LA offers performances in music, dance, and theatre, as well as experiences in visual arts and film. The complex includes the 1,152 seat theatre, The Luckman Street of the Arts, The Luckman Gallery, and The Intimate Theatre which is a black box theatre with modular seating. 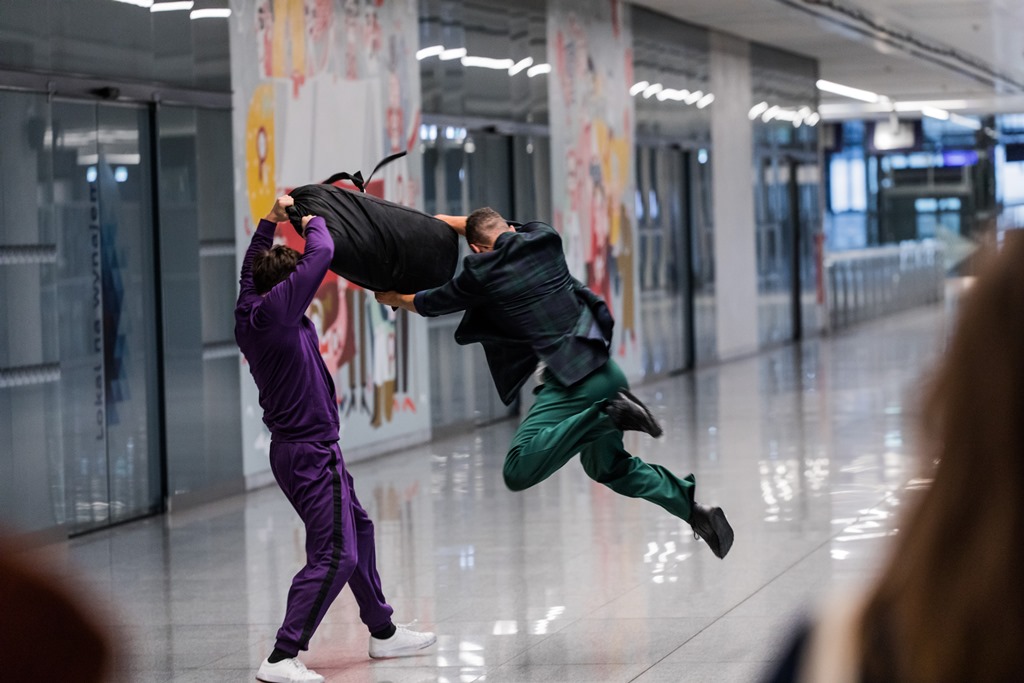 “Los Angeles Dance Festival is rooted in the contemporary voices of artists working in multiple styles of choreography giving voice to today’s world as we draw from the past moving forward.” – LADF press release. 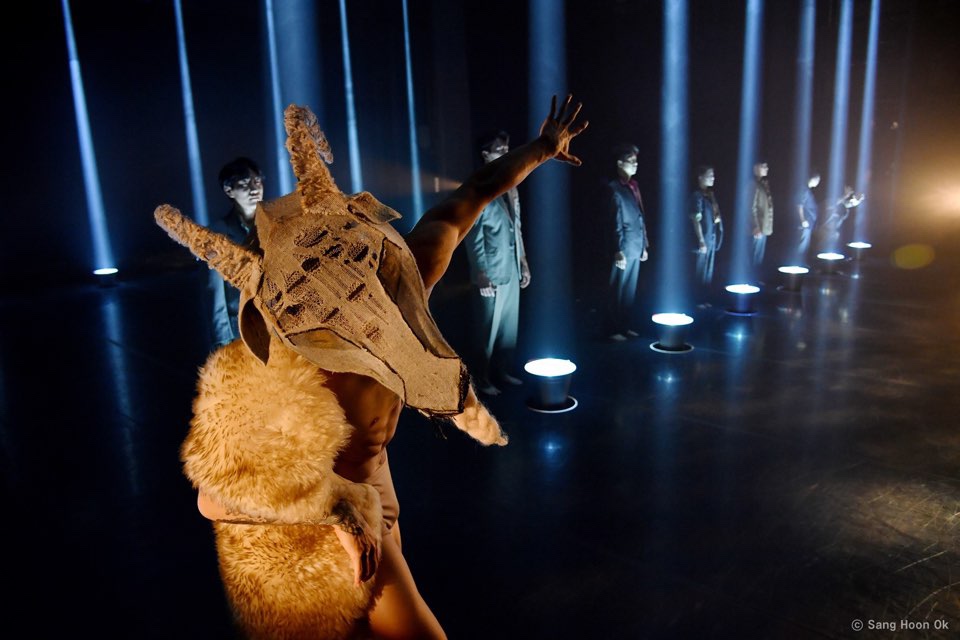 For more information about the Los Angeles Dance Festival, please visit their website.

To learn more about the Luckman Fine Arts Complex, please visit their website.